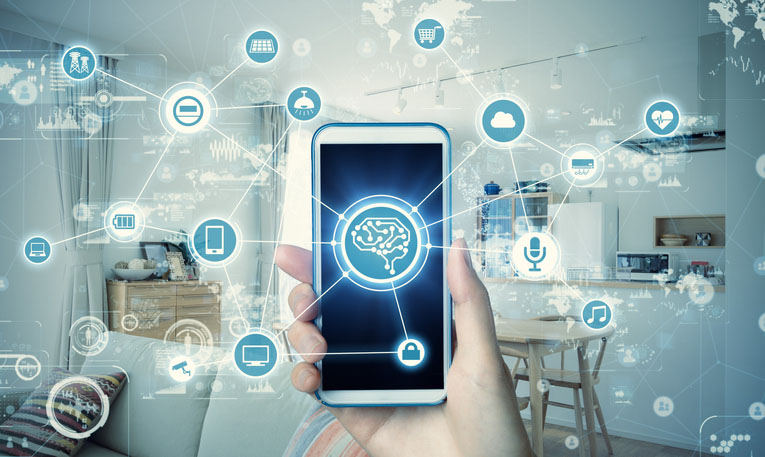 It wasn't long ago that the idea of a watch that did anything more than tell time was a figment of futuristic fantasy. Now technologies once deemed high-end luxuries for only the wealthy are completely common. Yet new advances keep spurring even more ideas to improve tech devices themselves and the networks they rely on to deliver unprecedented connectivity in every aspect of life.

Watch for these tech trends on the rise in the coming year:

Smart home devices. While devices that control the function and convenience of your home are hardly new, they're becoming increasingly sophisticated. Numerous voice assistant devices are now available, meaning you can take your pick of the features and brands you prefer. All function basically the same, allowing you to verbally control various smart devices throughout your home, as well as check the weather, make grocery lists, play music and more. In addition, security devices that manage access to your home and provide camera or video visibility when you're away and more sophisticated smart devices like kitchen appliances are growing in popularity, too. Almost all these devices simply run over your home Wi-Fi network.

5G connectivity. You've likely heard about 3G and 4G, and maybe even about the latest network: 5G, or fifth generation. When 5G replaces 4G, often called LTE, as the fastest cellular connection available, you can expect faster uploads and downloads along with improved experiences for apps and services.

Unlike previous generations, the 5G experience will be fueled by a combination of technologies. In your home, at the office, at venues and airports, internet traffic will travel by a mix of other technologies including current and future versions of Wi-Fi. In fact, according to research by Cisco, cellular 5G networks will actually send vast amounts of additional data traffic over commercial Wi-Fi networks that use the same technology as your router but on a grander scale. However, cellular carriers have to build out different infrastructure to beam 5G signals, so this process may take until 2020 or later.

Wearable technology. The world of wearable technology has grown exponentially since the first fitness trackers came on the market a decade or more ago. Now, wearables come in virtually every shape and size, with interchangeable bands, customizable screens and more for maximum personalization. More notable, though, is the significant advances in function. Today's wearables go far beyond counting steps or distance; you can create an entire wellness program using diet-logging apps and video workout demonstrations and even monitor health data such as sleep stages and oxygen saturation levels.

Wi-Fi 6. When used indoors, most devices use Wi-Fi to connect to the internet because it typically works faster and more reliably than using cellular data. Allowing for more devices to connect, and with less buffering, Wi-Fi 6 is a new standard of Wi-Fi that will be four times faster than the current standard. With wider channels and other technical innovations, next-generation Wi-Fi is designed to support data-intensive applications like smart home devices or technologies such as augmented or virtual reality gaming systems. Routers equipped for Wi-Fi 6 are already available for purchase, with more expected to launch this year, and computers, phones and other connected devices that can utilize the more advanced technology will also debut this year and next.

Source: WifiForward. Reprinted with permission from RISMedia. ©2019. All rights reserved.

Also in This Issue:

Market Update - A Local Perspective
Sellers: Get the Most from Home Upgrades
Video – How to Decorate Your Kid's Room

Get Housing Trends in Your Neighborhood 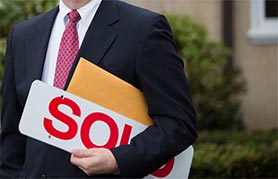 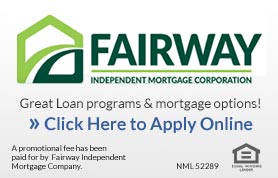